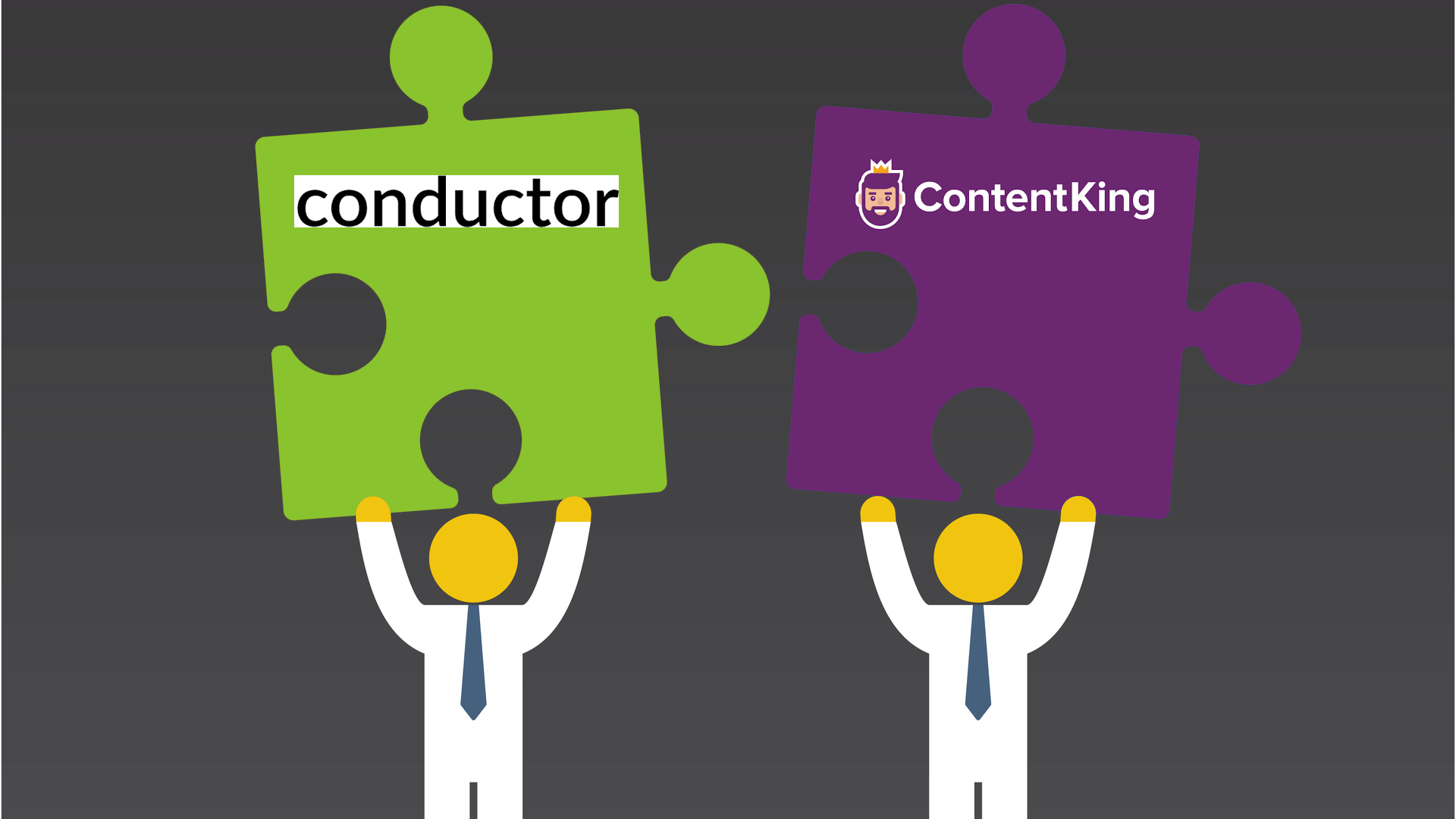 
Enterprise SEO SaaS platform Conductor today announced the acquisition of ContentKing, a real-time technical SEO monitoring tool. The exact terms of the deal were not revealed, but Conductor CEO Seth Besmertnik told Search Engine Land it was a mix of cash and stock.

What it means for Conductor. This is the first acquisition made by Conductor, founded in 2006. Besmertnik said the first integrations should happen within about 90 days. The goal is to fully integrate ContentKing’s technology into Conductor’s platform within 12 months.

Bestmertnik said this acquisition made sense for Conductor because ContentKing filled a gap in its platform – they already have insights on organic visibility, site health, and content. Once ContentKing’s technology is added to the platform, Conductor will be an “end-to-end SEO solution,” allowing clients to crawl sites as often as every 10 minutes and get alerts about high-priority technical SEO issues.

The last few years have been quite interesting for Conductor, which has 500 enterprise customers. It was acquired by WeWork in 2018 for $120 million. But after 20 months, the company became an independent, “employee-owned” company, repurchasing itself from WeWork and making 250+ employees “co-founders.”

In November, Conductor announced a $150 million funding round, which the company said in part helped make this acquisition possible. The SEO company has a $500 million valuation.

What it means for ContentKing. ContentKing has about 200 enterprise-level customers, including Netflix, Adidas, and H&M – and 775 customers in total. Besmertnik told Search Engine Land the plan is to honor all of these existing relationships ContentKing had in perpetuity. Also, ContentKing can continue signing new customers in the interim.

“We’re incredibly grateful for all our customers that choose ContentKing to prevent SEO disasters,” Steven van Vessum, co-founder and VP of Community, told Search Engine Land. “We couldn’t have done it without them, nor without the support of the SEO community! By joining forces with Conductor, we’re transforming the search and organic marketing space, bringing even more value and driving even more SEO success for our customers.”

All of the content ContentKing has produced, in large part by van Vessum, will be preserved and brought under Conductor’s banner. He will continue to do SEO and content marketing with Conductor.

Why we care. Tools are an essential part of your day-to-day SEO life. So whenever a major acquisition like this happens, it has implications if you use these tools. Adding ContentKing’s technology looks like a big win for Conductor clients. It’s also another positive sign of the health of the SEO industry. This is the second major acquisition in our space this year, as Semrush recently acquired Backlinko.