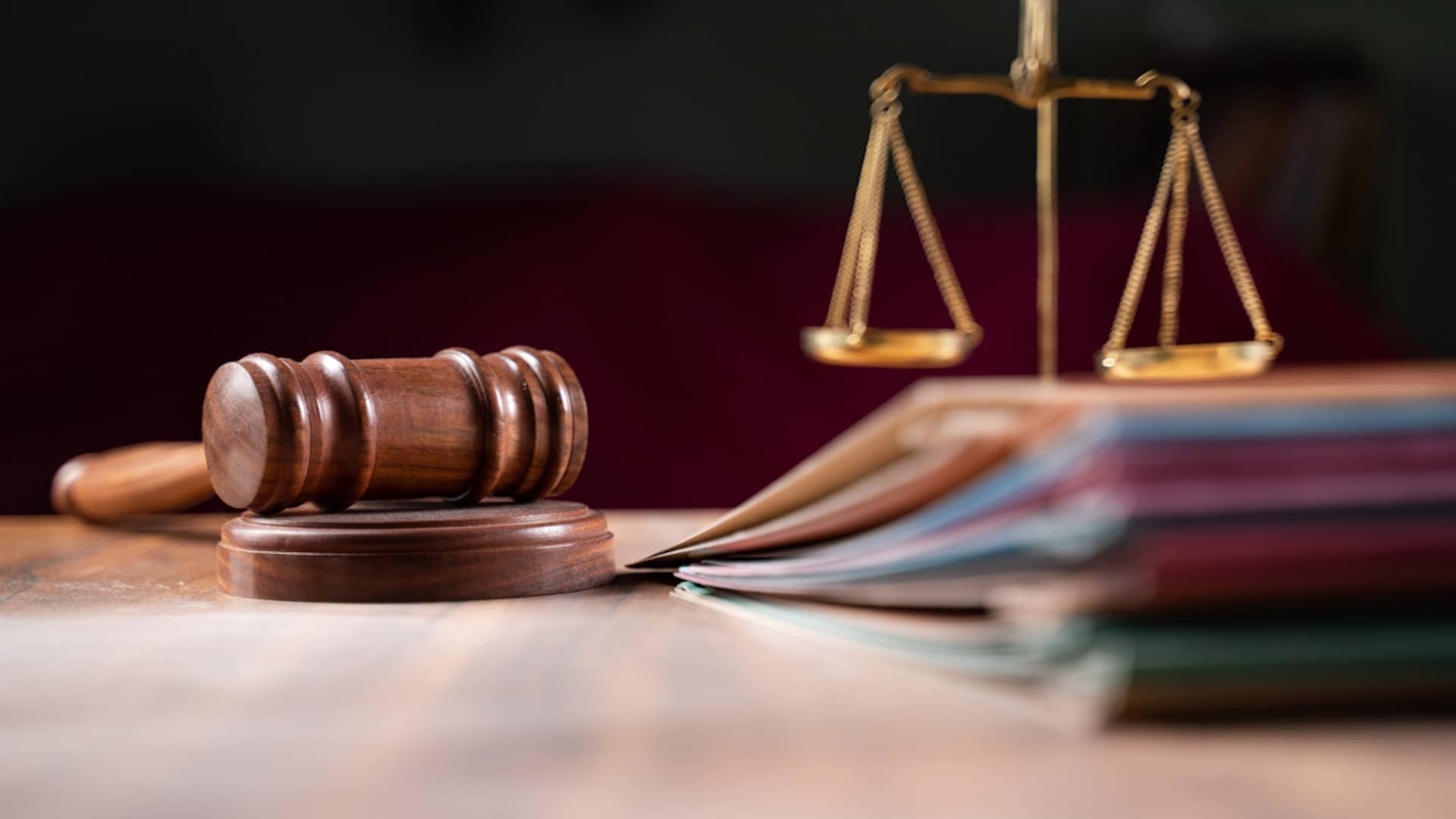 
On Thursday, a diverse group of individuals and organizations defended the liability shield of Big Tech in a crucial Supreme Court case regarding YouTube’s algorithms. This group included businesses, internet users, academics, and human rights experts, with some arguing that removing federal legal protections for AI-driven recommendation engines would have a major impact on the open internet.

Among those weighing in at the Court were major tech companies such as Meta, Twitter, and Microsoft, as well as some of Big Tech’s most vocal critics, including Yelp and the Electronic Frontier Foundation. Additionally, Reddit and a group of volunteer Reddit moderators also participated in the case.

What happened. The controversy started with the Supreme Court case Gonzalez v. Google and centers around the question of whether Google can be held liable for recommending pro-ISIS content to users through its YouTube algorithm.

Google has claimed that Section 230 of the Communications Decency Act protects them from such litigation. However, the plaintiffs in the case, the family members of a victim killed in a 2015 ISIS attack in Paris, argue that YouTube’s recommendation algorithm can be held liable under a US anti-terrorism law.

“The entire Reddit platform is built around users ‘recommending’ content for the benefit of others by taking actions like upvoting and pinning content. There should be no mistaking the consequences of the petitioners’ claim in this case: their theory would dramatically expand Internet users’ potential to be sued for their online interactions.”

Yelp steps in. Yelp, a company with a history of conflict with Google, has argued that its business model relies on providing accurate and non-fraudulent reviews to their users. They have also stated that a ruling that holds recommendation algorithms liable could severely impact Yelp’s operations by forcing them to stop sorting through reviews, including those that are fake or manipulative.

“If Yelp could not analyze and recommend reviews without facing liability, those costs of submitting fraudulent reviews would disappear. If Yelp had to display every submitted review … business owners could submit hundreds of positive reviews for their own business with little effort or risk of a penalty.”

Meta’s involvement. Facebook parent Meta has stated in their legal submission that if the Supreme Court were to change the interpretation of Section 230 to protect platforms’ ability to remove content but not to recommend content, it would raise significant questions about the meaning of recommending something online.

Human rights advocates intervene. New York University’s Stern Center for Business and Human Rights has stated that it would be extremely difficult to create a rule that specifically targets algorithmic recommendations for liability, and that it might lead to the suppression or loss of a significant amount of valuable speech, particularly speech from marginalized or minority groups.

Why we care. The outcome of this case could have significant implications for the way that tech companies operate. If the court were to rule that companies can be held liable for the content that their algorithms recommend, it could change the way that companies design and operate their recommendation systems.

This could lead to more careful content curation and a reduction in the amount of content that is recommended to users. Additionally, it could also lead to increased legal costs and uncertainty for these companies.