PPC – Augmented Reality: Where are we now, and what does it mean for marketers? 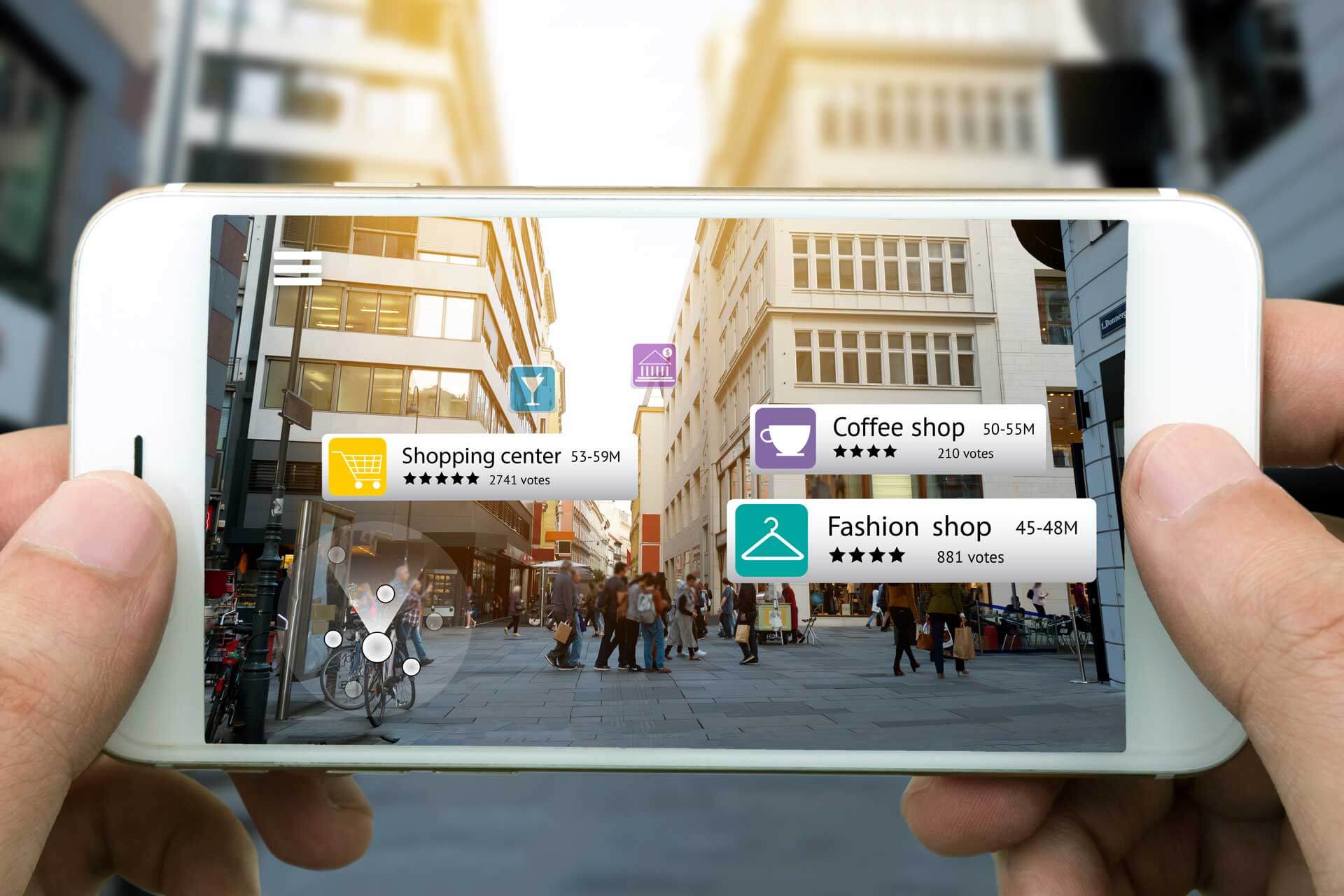 
Summer 2016 seems like a lifetime ago, doesn’t it? Barack Obama was president, the Chicago Cubs were carrying on their 108-year losing streak and swimmer Ryan Lochte was busy fabricating a story about getting robbed at gunpoint while representing the US at the Rio Olympic Games.

One of the biggest digital stories to come out of last year was the meteoric rise of Pokémon Go. The mobile game brought augmented reality (AR) to the masses and effectively demonstrated the technology’s potential as a new platform for customer engagement.

Pokémon Go disappeared from the limelight almost as quickly as it appeared, solidifying its place as a pop culture curiosity that will almost certainly be covered in an “I Love the ’80s”-esque retrospective 20 years from now.

Pokémon Go’s story may be over for most, but what about its underlying technology? How has that fared over the past 12 months?

Well, augmented reality isn’t just for gamers anymore. It can be a major asset for brands and their local marketing initiatives.

In many ways, Pokémon Go served as a proof of concept for AR’s potential as a marketing tool. Imagine billboards and advertisements that exist purely in the virtual world and offer exclusive deals and promotions to AR users. It’s a whole new ballgame, and some of the biggest names in tech are racing to cash in on that awesome potential.

Apple, for instance, is making a concerted push into this space, with hopes of building its forthcoming iOS 11 operating system into the world’s premiere AR platform. The tech giant recently ramped up its hiring efforts to bring in dozens of professionals with skills like “geospatial information services” to support AR software projects.

Meanwhile, Facebook demonstrated its growing interest in this technology, releasing a closed beta for its own AR mobile platform earlier this year. Facebook CEO Mark Zuckerberg confirmed the company’s commitment to AR at the recent Facebook F8 conference:

“Over time, I think [augmented reality] will be a really important technology that changes how we use our phones and all our technology,” Zuckerberg said. “This is the type of technology we love to build.”

Where does AR fit in for local marketers?

It’s encouraging to hear that the big boys are throwing their full support behind AR, but what does the technology mean for digital marketers within the local space today? Over the past year, companies have made strides in the AR field, developing new use cases for marketing applications.

For example, Blippar has worked with a number of widely recognized brands to create AR-based banner ads that don’t require an app to view. When mobile users click on the ad, AR functionality is enabled, and they can interact with both their physical and virtual environments in new and innovative ways.

By pointing their cameras at particular objects, users can receive suggestions on similar or complementary products. A couple at a restaurant for dinner, for instance, could get wine pairing recommendations just by opening their camera apps.

Marketing teams could take advantage of this capability by providing information on local promotions. So, if users direct their phone’s camera to a bottle of Pepsi, the AR platform can show them where to find it on sale in their area.

Bridge the divide between digital and in-store experiences

We’ve all been spoiled rotten by digital platforms. Thanks to the ubiquity of the internet and connected devices, consumers expect to have an enormous amount of information about any given product at their fingertips at any time.

In this environment, comparing product labels in a brick-and-mortar store seems pretty quaint. Companies like watch retailer Jura have developed AR applications that allow shoppers to find out more information about products as they walk through store aisles and compare different brands in far more detail. In Jura’s case, customers can virtually try on different watches and see which styles suit them best without getting near the display case.

It works the other way too. AR can enhance the digital shopping experience by putting products into consumers’ homes before they make a purchase. IKEA, for instance, has experimented with an AR functionality that would allow shoppers to view how, say, a dresser would look in their bedroom. More recently, the company announced a deal with Apple to develop an app for iOS 11.

With AR, the line between purely digital and physical shopping experiences starts to blur, creating untold possibilities for customer engagement.

“This technology makes it easier to make buying decisions in your own home, get inspired and try many different products, styles and colors in real-life settings with the swipe of your finger,” said Michael Valdsgaard, the leader of digital transformation at Inter IKEA Systems, in a press release. “I think that augmented reality and virtual reality will be a total game changer for retail in the same way as the internet. Only this time, it will be much faster, and accessible to billions of customers.”

As companies continue investing in this technology, new marketing applications will arise. Now that tech giants like Apple and Facebook have committed to AR, it’s safe to say this is more than a flash-in-the-pan fad. The future of AR is filled with incredible potential. Be sure you’re ready to take advantage of AR when it truly comes into its own.

Brian Smith is the director of local solutions and resident local search expert at Placeable, a local marketing company specializing in enterprise brands. For over 12 years, Brian has been conjuring up solutions to the most vexing search problems for his clients. Responsible for all aspects of Placeable’s managed services organization, Brian executes local search strategy through content marketing, data syndication management, and technical enhancements to Placeable’s suite of products. When the Montana native isn’t working on ways to improve his clients’ search strategies, you can find him driving his kids to various sporting events and dance practice.