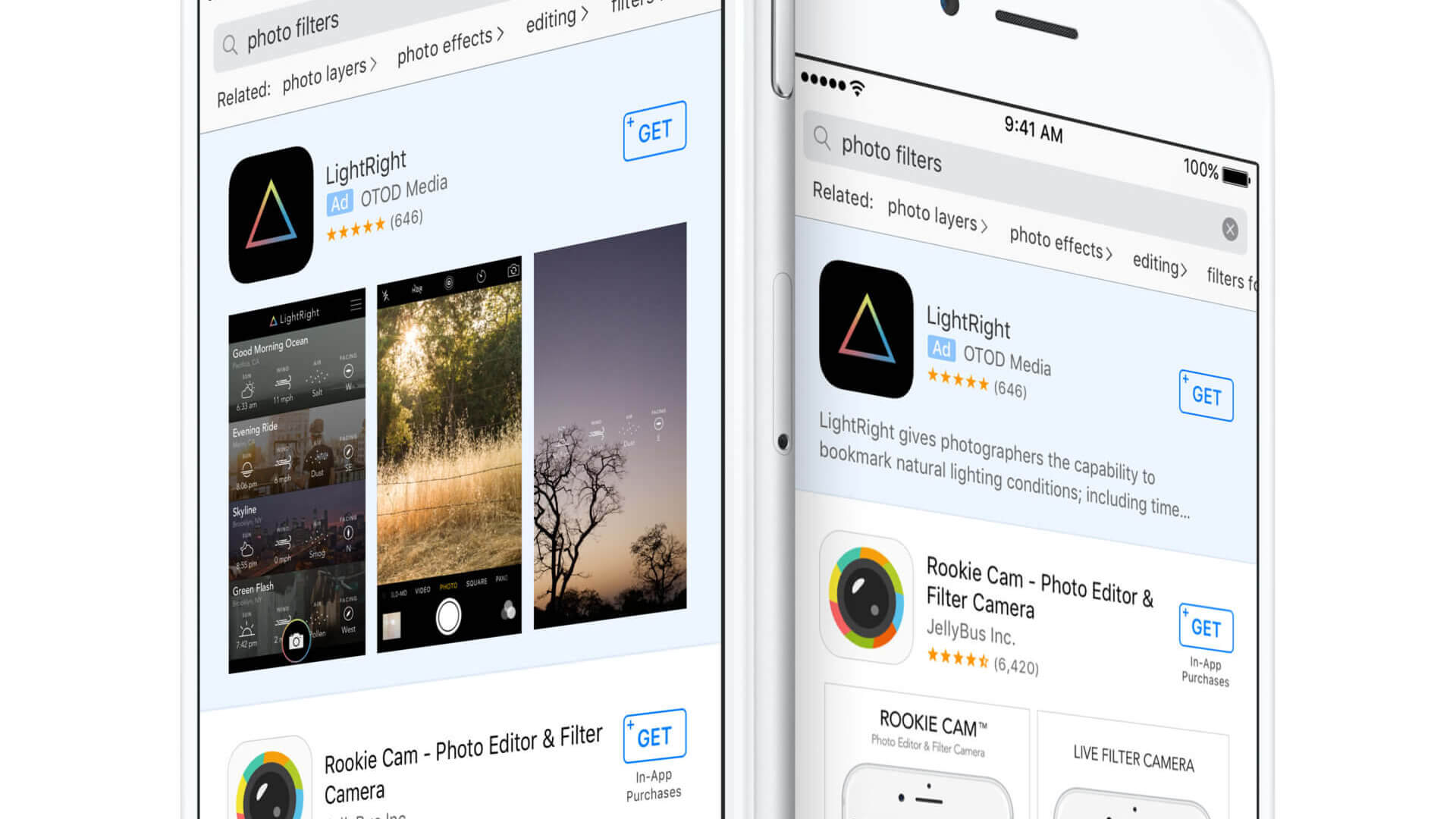 Today the company is announcing that Search Ads will become available in the UK, Australia and NZ. The booking UI opens today and ad serving begins on April 25. Developers running campaigns in the US will be able to clone their ads for the new markets.

AppsFlyer issued the following assessment about Search Ads’ performance in a report issued earlier this year:

[Apple had] the best retention in iOS North America, while proving their ability to scale with the third highest number of installs of non-gaming apps. With the strongest debut index performance we have seen to date, Apple came in #3 in the Power Ranking in question.

Beyond strong retention metrics, Apple said that, on average, its Search Ads are seeing conversion rates of greater than 50 percent, meaning that half the time a user clicks an ad there’s an install. The company also said that average user-acquisition costs are $1 or less. This compares very favorably with competitors’ metrics, although costs-per-install vary widely by geography and app category.

According to some third party estimates, the average CPI on Facebook is in excess of $3.

One of the reasons for the success of Search Ads, the company says, is the focus on ad relevance, which is given priority over bid price. Effectively there’s no way for a less relevant app-install ad to beat a more relevant one with higher bidding.

In this way the company hopes to keep the playing field more level for smaller developers. Because Apple doesn’t rely on advertising to generate significant revenue it can afford to heavily prioritize relevance over spend.

The app-install market, which represents a substantial component of mobile advertising revenue today, is north of five billion dollars.