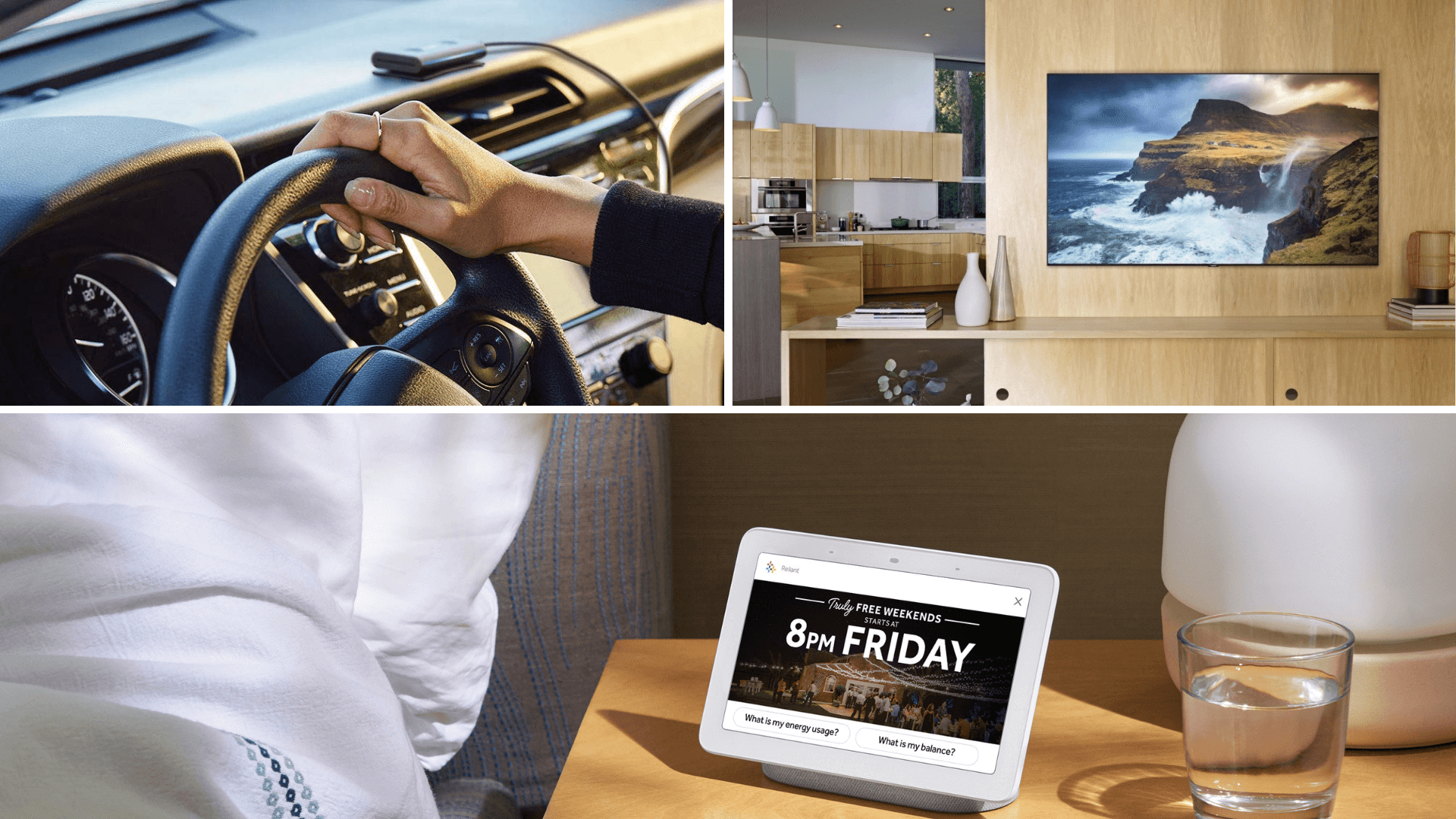 
Analyst firm Juniper Research is predicting “nearly 8 billion digital voice assistants to be in use by 2023.” That represents annual compound growth of more than 25 percent.

It’s a very aggressive estimate that depends on continued smartphone penetration and expansion of virtual assistants to an array of other device categories.

TVs and China driving growth. While most virtual assistants will be on smartphones, the main driver of growth is the expansion of voice assistants into other categories, such as TVs. Juniper says, “The fastest-growing category is connected TV-based voice assistants.” It also says that the market will still be dominated by English speaking markets, though China will drive significant growth through 2023.

The Juniper report also asserts that voice-based commerce will reach $80 billion during the forecast period. However, the apparent definition of voice commerce is expansive. Separately, there’s evidence that v-commerce has little if any momentum, unless we include voice-initiated searches that ultimately result in transactions.

CES this year showcased Alexa and Google Assistant on a range of new appliances and devices, from slow cookers and refrigerators to smart toilets and showers. And there’s evidence that there may be more than 100 million smart speakers already in U.S. homes; however, growth may be slowing.

Despite more than 60,000 Alexa skills today, most are unknown and unused. However, brands need a voice/smart speaker strategy.

Why you should care: different devices, different strategies. One of the most common slides in conference presentations about voice search and smart speakers is attributed to comScore: 50 percent of all search queries will be initiated by voice by 2020. However, the number was actually not generated by comScore and may not be a rigorous estimate.

Analysts and commentators often lump smartphones and smart speakers together when they talk about “voice search and virtual assistants.” Voice search is happening almost entirely on smartphones, while smart speakers have yet to develop into a meaningful channel. However, they still have significant potential. And other smart device categories will offer different user experiences and opportunities accordingly (e.g., in-car).

Regardless of the precise percentages, voice queries are growing and marketers need to account for them in their upper and lower-funnel strategies. That dictates different content and SEO optimization tactics going forward.

Greg Sterling is a Contributing Editor at Search Engine Land. He writes a personal blog, Screenwerk, about connecting the dots between digital media and real-world consumer behavior. He is also VP of Strategy and Insights for the Local Search Association. Follow him on Twitter or find him at Google+.
20238AnalystassistantsbillionPPCvoice