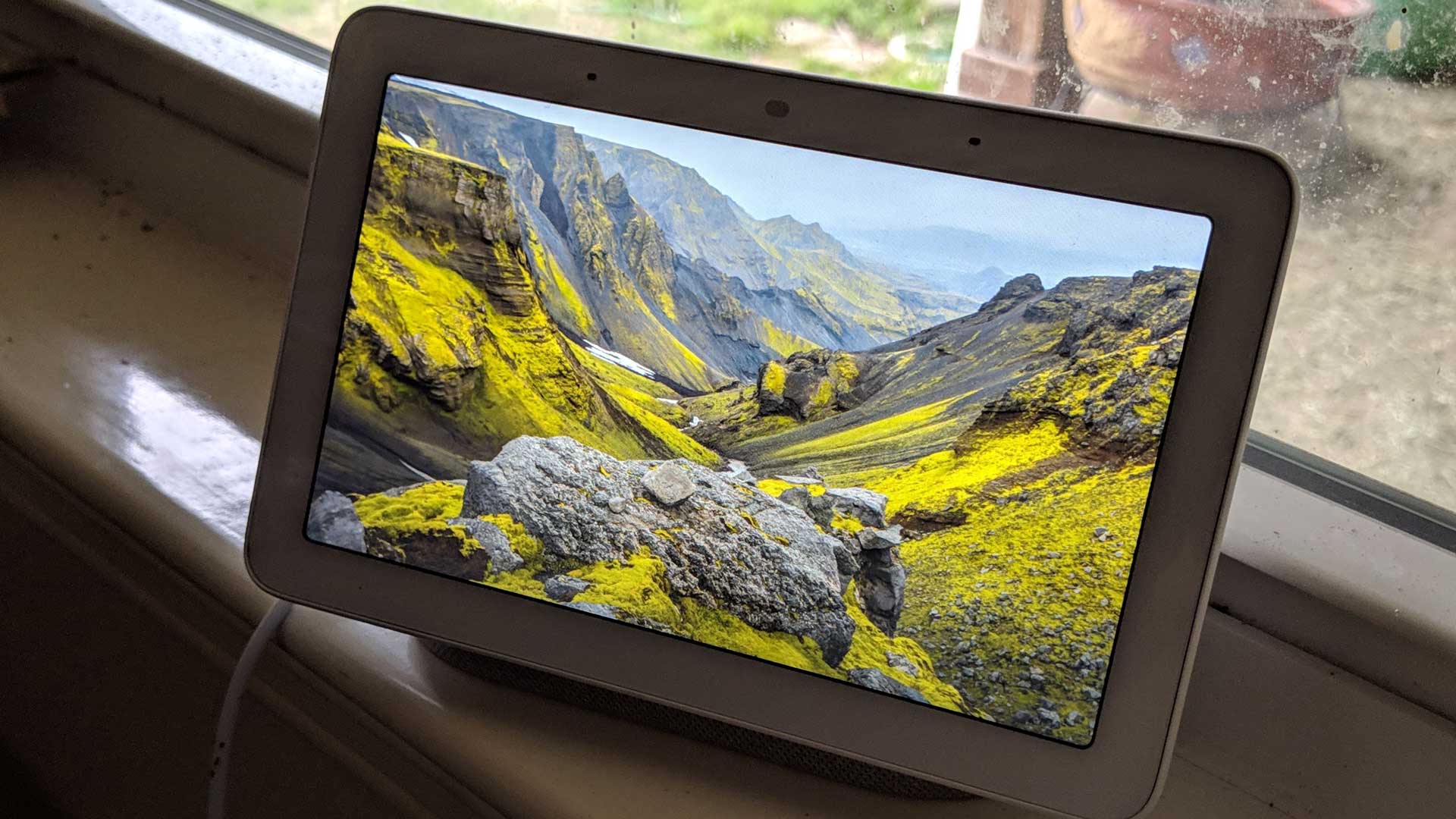 
Google acknowledged an earlier report from Belgian broadcaster VRT News about third-party subcontractors being able to access recordings of Google Home device owners. According to the report, the audio clips reviewed included enough information to reportedly determine the home addresses of several of the involved individuals.

Clips used by speech and language experts. Google says it sends clips to third-party language experts to ensure that Google is understanding local speech and accents. The company explained this process in a blog post today, saying “We just learned that one of these language reviewers has violated our data security policies by leaking confidential Dutch audio data. Our Security and Privacy Response teams have been activated on this issue, are investigating, and we will take action. We are conducting a full review of our safeguards in this space to prevent misconduct like this from happening again.”

Google goes on to discuss how it safeguards user privacy and how only a small percentage of audio clips go to third parties for review. With this incident, however, Google adds to the perception that smart speaker devices are “listening” to their owners. This has been a problem for Alexa, which has received lots of negative coverage for its alleged eavesdropping on owners.

Privacy concerns a growing problem. A recent survey from NPR suggests that some consumers are now hesitating to buy smart speakers for privacy reasons.

Compared with a similar 2017 survey, more consumers are now more concerned about privacy and security. The top reasons for not owning a smart speaker were: hacking, concerns about smart speakers “always listening” and worry about “government eavesdropping.” This latter issue (government surveillance) is exacerbated is by recent revelations that immigration authorities are mining DMV databases with facial recognition technology without Americans’ knowledge.

Why we should care. In roughly 2010, Facebook CEO Mark Zuckerberg talked about new social norms around information sharing in which people allegedly were less concerned about privacy. He didn’t quite say “privacy is dead,” which is often how his statements are characterized. But he did seem to suggest that privacy norms were now quite different. In the past year, Facebook has done a massive pivot toward privacy, as consumers have demanded more control over their information and Facebook has received mounting criticism over data security and privacy.

Unfortunately, Google, Amazon and Facebook haven’t gone far enough to instill confidence and genuinely give users control over their data, though they would undoubtedly dispute this statement. Behind the scenes, some large tech companies have been trying to weaken California’s forthcoming CCPA rules.

Smart speakers and displays are an important piece of new consumer technology – and have the potential to be an effective platform for marketers. But this nascent channel is increasingly at risk unless Google, Amazon, Facebook and, to a lesser degree, Apple can do more to boost privacy and consumer confidence.

Greg Sterling is a Contributing Editor at Search Engine Land. He researches and writes about the connections between digital and offline commerce. He is also VP of Strategy and Insights for the Local Search Association. Follow him on Twitter or find him at Google+.
AlexabattlingdevicesGoogleHomeperceptionPPCsurveillance

PPC – Webinar: How to avoid digital pollution and focus on your audience