PPC – AdWords rolls out new interface to all advertisers 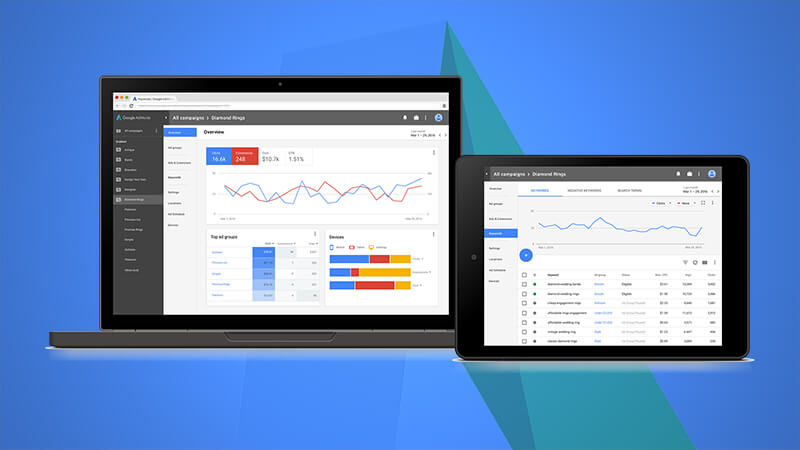 
Google has announced that the new AdWords interface is now available to all advertisers. The new “experience” was unveiled last year, followed by a rollout over several months, from August of last year until the present.

Along with new features for data visualization, the overhaul enhances load speed of account data up to 20 percent, according to Google. New reports and controls built into the updated experience have also been highlighted periodically by AdWords on their blog over the past several months.

There are many new features that are exclusive to the new interface. Features such as the “Landing Pages” page give new ways to monitor performance, and call bid adjustments give advertisers control over how often a call option appears in an ad.

Users can get acquainted with the new interface and its features through the guided tour. For now, it’s still possible to toggle back and forth between the new and old interfaces. Some functionality is still being rolled out to the new UI. For example, scripts functionality was recently added.

Susan Wenograd has spent 14 years in the digital marketing industry. While the last 10 primarily focused on paid media, she’s also had extensive experience in email marketing and content creation. She has worked both agency and in-house, managing multiple millions of dollars in the span of her career. She is currently managing paid search and paid social accounts for Five Mill, Inc and blogs regularly about paid media tactics on her website.