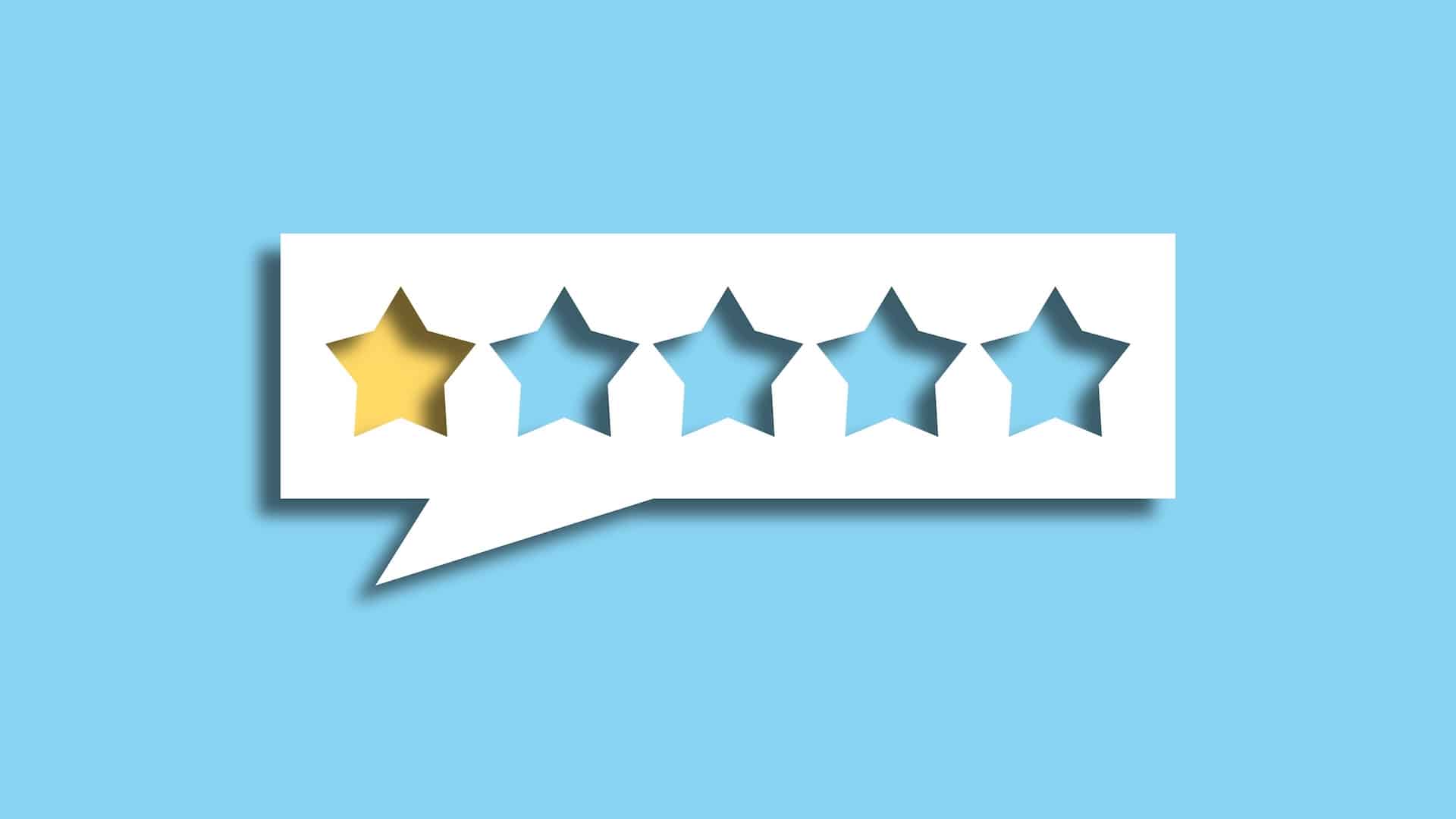 
Restaurants around the U.S. are under attack from negative reviews.

The New York Times covered the newest scam, where people are leaving 1-star reviews for restaurants and then emailing saying that they have to send them a gift card before they’ll remove the reviews.

“We’ve recently become aware of a scam targeting businesses on Google with the threat of 1-star reviews unless they send money via gift cards. Our policies clearly state reviews must be based on real experiences, and our teams are working around the clock to thwart these attacks, remove fraudulent reviews, and put protections on business profiles that may have been affected.

If your business is being targeted by these scammers, please do not pay them. Instead, please flag the reviews here or reach out to Google support via our Help Center, so that our team can review and remove policy-violating content. If you haven’t yet claimed your business profile, you can do so here.

“We sincerely apologize for our actions, and would not want to harm your business, but we have no other choice.  The fact is that we live in India and see how other way to survive.  We are begging you to send us google play gift card worth $75 […] After selling this gift card we can earn approximately $50, which is three weeks of income for one family.”

As of July 18, 12 days after they posted for help, Google has removed the original five reviews yet there are seven new ones that have been posted within the last week.

Using the GMB Everywhere Chrome Extension, you can easily tell this pattern is not natural. Their normal average rating for new reviews is between 4-5 stars in any given month. This month it has a sharp drop to 3.13 due to this attack.

While this concept of holding businesses ransom to get gift cards is new, the concept of fake 1-star review attacks happens all the time.

“Unfortunately in today’s business world, fake negative reviews are a daily commonplace that business owners struggle with. They can come from competitors, and even more frequently – extortionists. I believe that these extortion artists have a sophisticated process in finding and vetting communicative and emotionally distressed business owners, and identifying them as easy targets who will quickly pay their ransom fees. These negative fake reviews are easily detected and are also part of a much larger fake review network, here’s an example. If we audited any of the 5 businesses, we would discover the victim dentist in the United Kingdom, who is currently being blackmailed for 1000 pounds.”

Google is bad, but Facebook is even worse. While Google isn’t removing reviews as quickly as we’d like, at least they’re removing them. Here is an example of a business that has loads of fake reviews from June that are still live with zero response from Facebook.

Why we care. Managing the reputation of an online business is hard for small business owners. The added stress of being blackmailed with 1-star reviews makes it even more difficult. The good news is that whenever things happen at a scale like this, Google has historically acted faster at coming up with solutions. Maybe, someday, Facebook will follow suit. 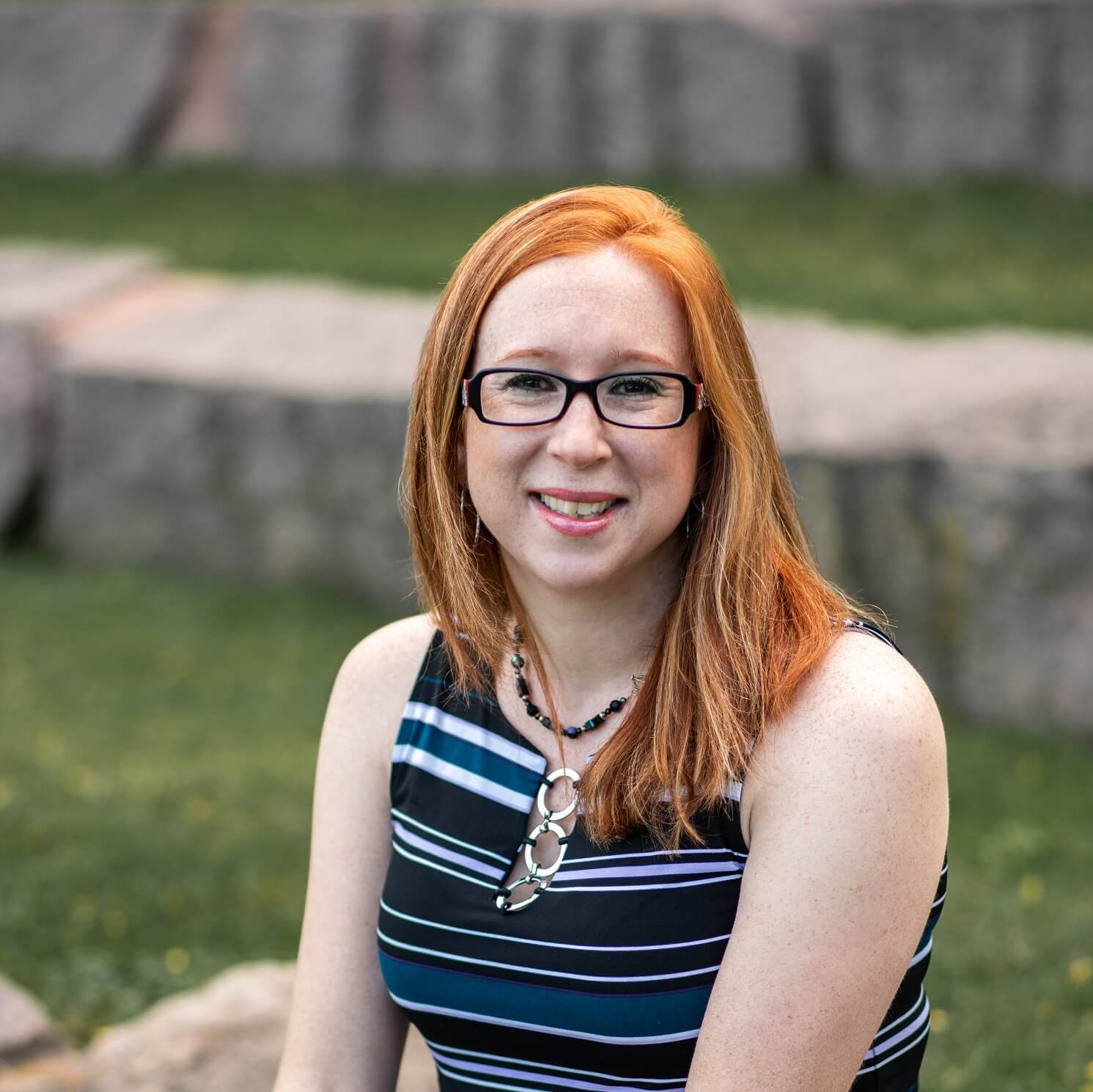 Joy is the owner of the Local Search Forum, LocalU, and Sterling Sky, a Local SEO agency in Canada & the USA. She has been working in the industry since 2006 and enjoys speaking regularly at marketing conferences such as MozCon, LocalU, Pubcon, SearchLove, and State of Search. You can find her on Twitter or volunteering as a Product Expert on the Google My Business Forum.

PPC – How to craft a winning Search Engine Land Awards entry: Past judges share their advice